River Country, for those of you who might not know, was Disney’s World very first water park opening in 1976 and closing in 2001. There are many rumors surrounding why it finally closed, the most popular story probably being that there was a rare deadly amoeba in the water. It is true that an 11-year-old boy died in August of 1980 after he swam in River Country, but the park stayed open for 21 years after that incident.

The most likely reason is probably financial. Typhoon Lagoon had opened in 1989 and Blizzard Beach opened in 1995 pulling guests from the harder to access and lower capacity River Country. The water park had its normal season closing beginning September 2001 and never opened. The 9/11 terrorist attack happened 10 days later and Disney saw its attendance drop significantly after that. During this time Disney cut back on a lot of things in order to save money, the most recognizable probably being the second half of Pop Century Resort being abandoned. For those of you who might not know it is now the Art of Animation Resort and shares a lake with Pop Century.

Anyway, River Country has been abandoned 15 years and doesn’t seem to have been touched in that time! Seph Lawless has taken some great pictures of River Country as it sits today. 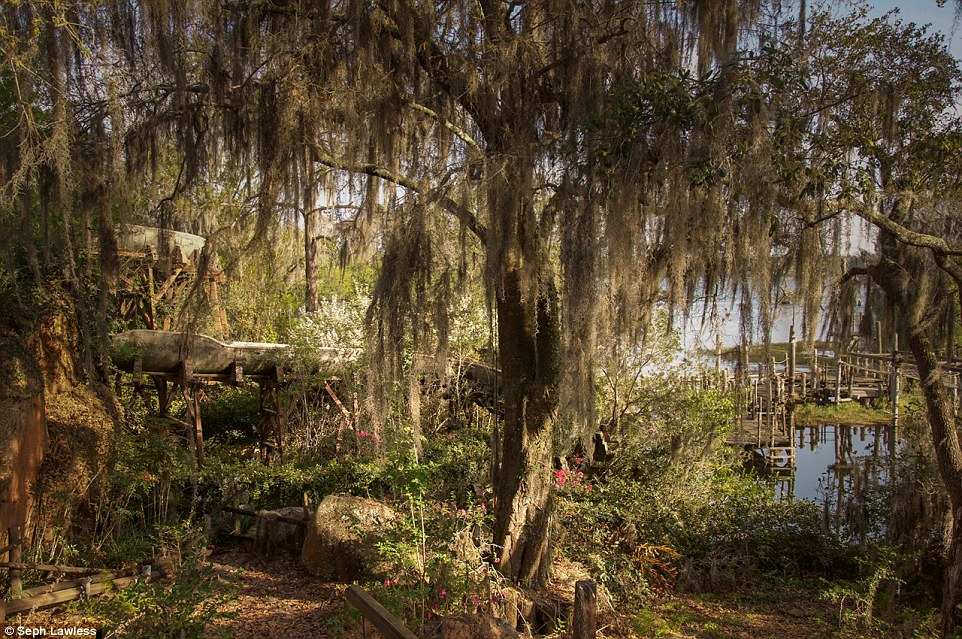 A view of a water slide in River Country 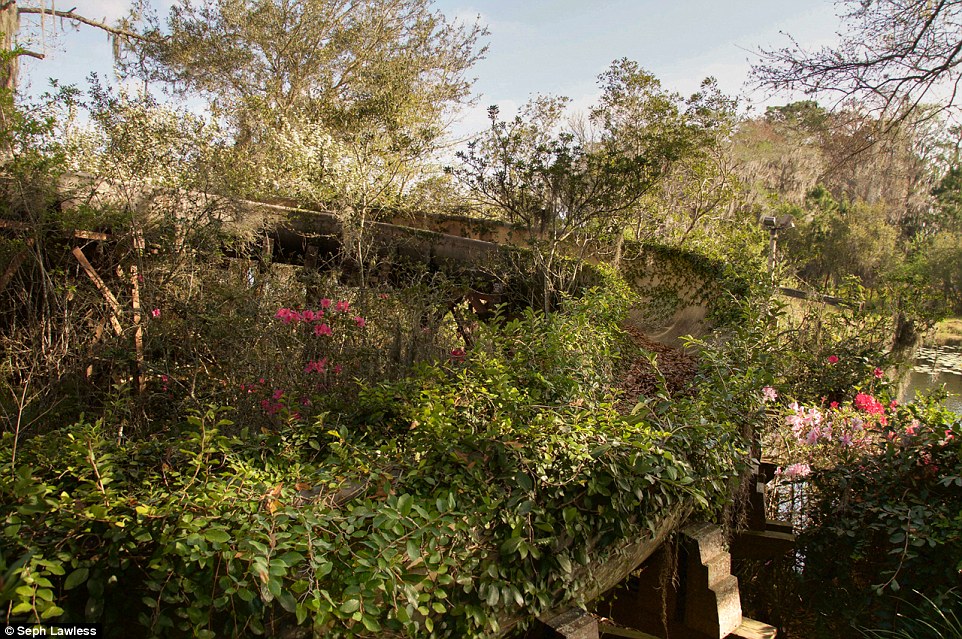 Another of a slide almost completely taken over by nature 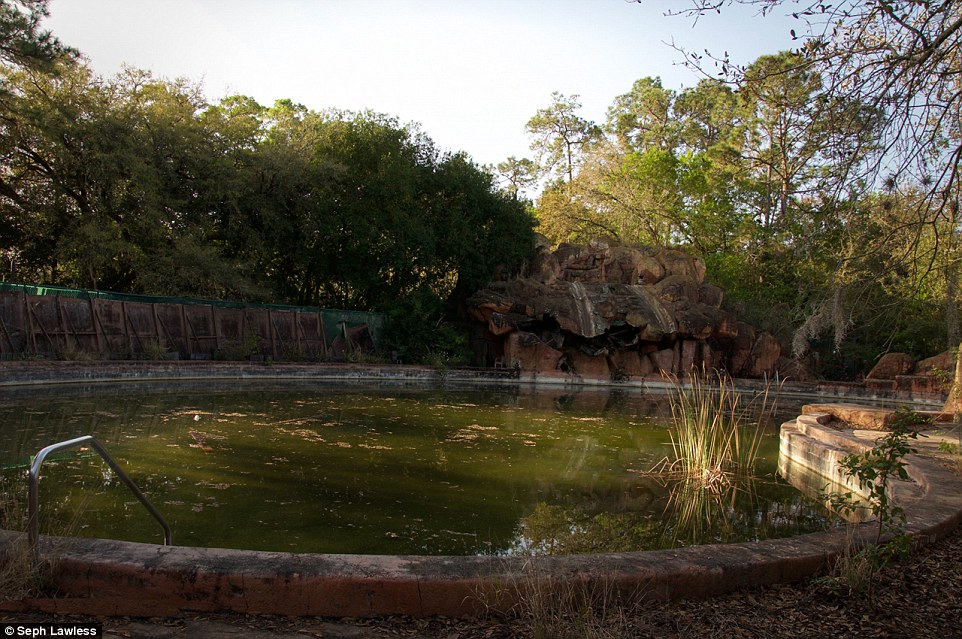 The main pool in River Country. Sure does look inviting still!

He’s taken quite a few more pictures than these, so head over to his site and see all the other wonderful pictures he took.

It’s honestly amazing that something like this sites on Disney property. A place where we are so used to everything being pristine and in great shape. Even more  surprising is that it’s pretty easy to see. In fact, if you’ve ever been to Fort Wilderness, you’ve probably seen it and not realized it.

As you can tell if you’ve ever been to Mickey’s Backyard BBQ you were right next to it. So the next time you get a chance to head over that way you should go check it out. You can still walk down the paths to the entrance of River Country, but you run into a fence after awhile; take a peek through the fencing to see what these pictures are showing you. Or if you would rather check it out from your couch check out the videos below.

As you can tell its fairly easy to get into the place still. The question is, when will Disney finally do something with the area? And why have they done such a poor job at covering it up? Why did they leave so many items in there that they could have easily taken with them? Too many questions to ask and none of them will get answered. Anyway, enjoy the mystery for now!